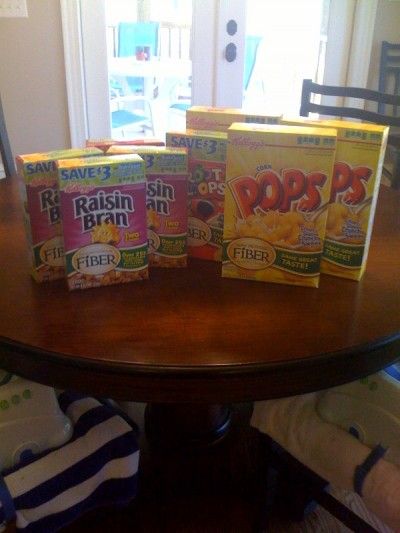 Jenny Ward had this to say: The food bank asked where the food came from and I explained I was a couponer and that it was all from me. He was amazed and what I could do with so little cash. I told the Director, who helped us, about Penny Experiment and he wrote it on the receipt because he wanted to check it out.